In a recent article for The Players Tribune, Toronto Blue Jays right fielder, Jose Bautista took the media, and others, to task for criticizing his reaction (flipping his bat) to hitting a three-run, game and series winning home run against the Texas Rangers in the ALDS playoffs. Was it the first or even the best bat flip ever? I don’t think so. Sam Dyson, the Rangers Pitcher who threw the historic pitch to Bautista made the following comment regarding the incident.

“Jose needs to calm that down, just kind of respect the game a little more. He’s a huge role model for the younger generation that’s coming up playing this game, and I mean he’s doing stuff that kids do in Wiffle ball games and backyard baseball. It shouldn’t be done.” 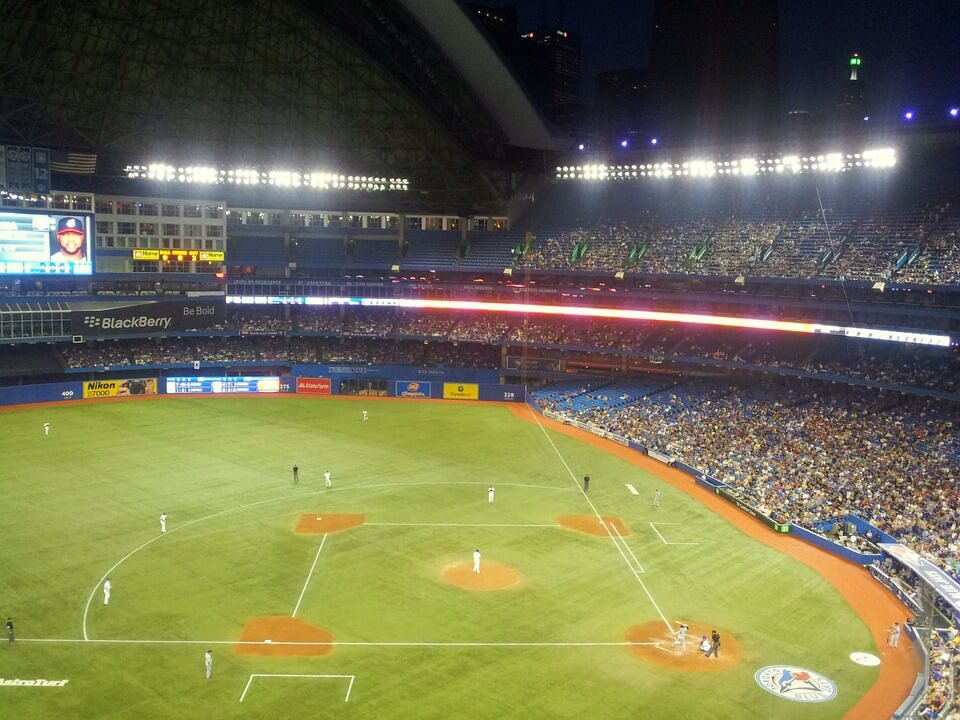 Personally, I think that’s a bit extreme. If Dyson had been referring to the dangers of tossing a bat on the field, I’d have to agree. Teaching kids to be cognizant of the danger bat tossing presents is the responsibility of parents and coaches at every level. However, I’m certain Mr. Dyson was more concerned that Bautista was showing too much emotion. If that’s the case, I have to disagree. Teaching kids that emotions aren’t part of the game is wrong.

Emotions = passion. And without passion, there is no game.

Mr. Bautista explains how he was caught up in the moment, and meant no disrespect for the opposing team. Breaking his well-written explanation down to something we can all relate to—he was celebrating. It doesn’t take a genius to figure this out. Of course he was celebrating. He’d just knocked the ball out of the park to win an important game for his team. Fans experience the high of winning right along with the player(s) responsible for the win. Without the outward expressions of the player’s glee, we might as well be watching paint dry. Imagine these scenes minus the emotion. Since 1961, ABC has opened their weekly sports recap show, The Wide World of Sports, with a saying that sums it up for every player and sports enthusiast. It’s why athletes do what they do. It’s why we watch. It’s the thrill of victory and the agony of defeat.

Tweets by RomancingJock
By continuing to browse the site you are agreeing to our use of cookies.